By Thermogram Center on November 24, 2015 in Learn the Risks 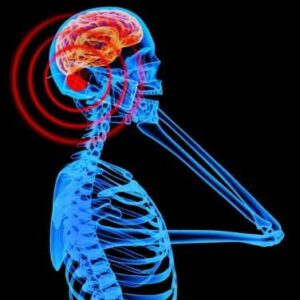 By Tirza at Better Breast Health – for Life!™

As much as we all use our cell phones and want to believe they are safe, the fact is, they are carcinogenic, meaning they are capable of causing cancer. In this, part one of a two-part article, let’s explore cell phone health risks. Part two explores cell phone safety tips.

From my article on Electromagnetic Frequencies (EMF): The human body resonates with the earth’s frequency at around 10 Hz (Hertz). Frequencies above that disturb our internal harmony and can adversely affect us. Cell phones emit non-ionizing radiation in the microwave range, and can often exceed 2,000,000,000 Hz:

The frequencies of most concern are those that are very strong, near the body, or of high frequency – including all microwave frequencies and all cell phones.

Cell Phones are Class 2B Carcinogens

In 2011, the World Health Organization declared that cell phones are Class 2B Carcinogens. (For comparison, glyphosate in Monsanto’s Roundup has a Class 2A listing.) While regular cell phone use increases the risk of malignant brain tumors and non-malignant acoustic neuromas (which can cause hearing loss, tinnitus, dizziness or loss of balance), regular cell phone use can cause a variety of adverse health effects on the body.

From the American Cancer Society’s Cancer Facts and Figures 2015:

And according to the American Brain Tumor Association, “More than 4,600 children between the ages of 0-19 will be diagnosed with a brain tumor this year,” and “Brain tumors are the leading cause of cancer-related deaths in children (males and females) under age 20 (leukemia is the first).” While studies cannot determine which brain cancers are caused by cell phone usage, for some cell phone users, the link is clear: 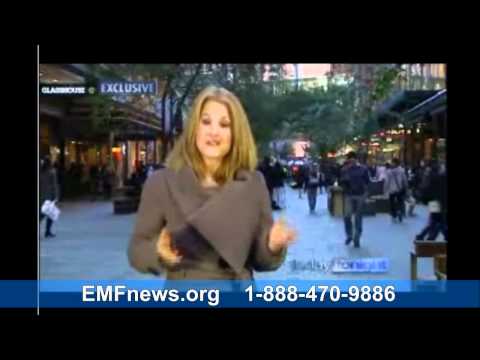 And the US Vice President’s son and former politician, Beau Biden gave testimony that his cancers were induced by the use and storage of a cell phone on his body: 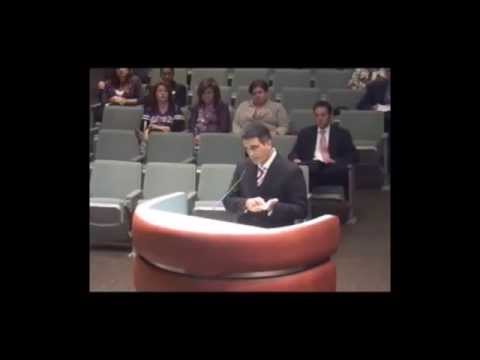 Children are at Higher Risk

Brain cancer risk is greater for children, “because their brain tissues are more absorbent, their skulls are thinner, and their relative size is smaller.”

According to the Environmental Working Group, “children’s brains absorb twice as much cell phone radiation as those of adults.” And while the brain is not fully developed until about 20 years of age, the younger an individual adopts cell phone use, the more potential lifetime exposure and risk they incur.

In one case study, breast cancer occurred in some women who “regularly carried their smartphones directly against their breasts in their brassieres.”

And cell phones regularly carried near the hip can reduce bone density, which can increase the risk for osteoporosis, pelvic pain and hip-related fractures.

While you may have heard that the “heating” caused by cell phones is of concern, it is also the invisible EMF radiation (magnetic and radio frequencies) that is of concern. Nerve cells die at just 0.012 W/kg, a measure of power absorbed per body of mass. The FCC exposure limit for cell phones has been set at 1.6 W/kg. I have been using a Tri-Field Meter and testing many client cell phones for years and have never seen any phone that does not exceed 3.0 W/kg when attempting to connect to a network.

Cell phone radiation power increases as signal strength decreases. The fewer “bars” of signal strength, the greater the intensity of the phone’s radiation. And since many cell phone users are “on the move” while the cell phone is in use, the phone is constantly seeking the strongest signal, with fluctuating intensities of radiation.

All cell phone manufacturers warn against using their devices in contact with the body.

Under my iPhone Settings, General, About, Legal, and RF exposure it states:

“use a hands-free option, such as the built-in speakerphone, the supplied headphones, or other similar accessories. Carry iPhone at least 5mm away from your body”

It also states that radiation intensity will exceed the FCC limit when signal strength is not optimal.

From my article on Electromagnetic Frequencies (EMF): Over exposure of EMF radiation can put individuals at risk for developing health problems ranging from headaches to sleep disorders, fatigue, dizziness, skin rashes, miscarriage, leukemia, and other cancers.

Over exposure to EMF has been linked to diseases such as ALS (Lou Gehrig’s disease), Alzheimer’s, cancer, childhood leukemia, Chronic Fatigue Syndrome, fibromyalgia, heart problems, miscarriages, and MS. EMF contributes to many chronic sleep disorders and has also been linked to the alarming increase of cancers, asthma, autism, ADD/ADHD and physiological and behavioral problems in children.

For adults, the adverse effects of exposure appear to arise slowly over a long period of time. For example, it may take 5 to 10 years in the case of leukemia or perhaps 30 to 40 years in the case of Alzheimer’s.  It appears that people develop different conditions due to their own unique immune strengths and stressors: their “weakest link.”

Look For Part Two of This Article:

This information is for educational purposes only and does not diagnose, treat or cure health conditions. It is not intended in any way to be a substitute for professional medical advice. Please consult with a qualified healthcare practitioner when seeking medical advice. Copyright © 2021 Thermogram Center, Inc. All rights reserved.

Breast, Teeth & Body Imaging for men and women since 2002

Empower Yourself Today for a Healthier Tomorrow
info@thermogramcenter.com